Break dependencies for a single task

In order to break dependencies for a single task, click on the 3 dots to the right of the task: 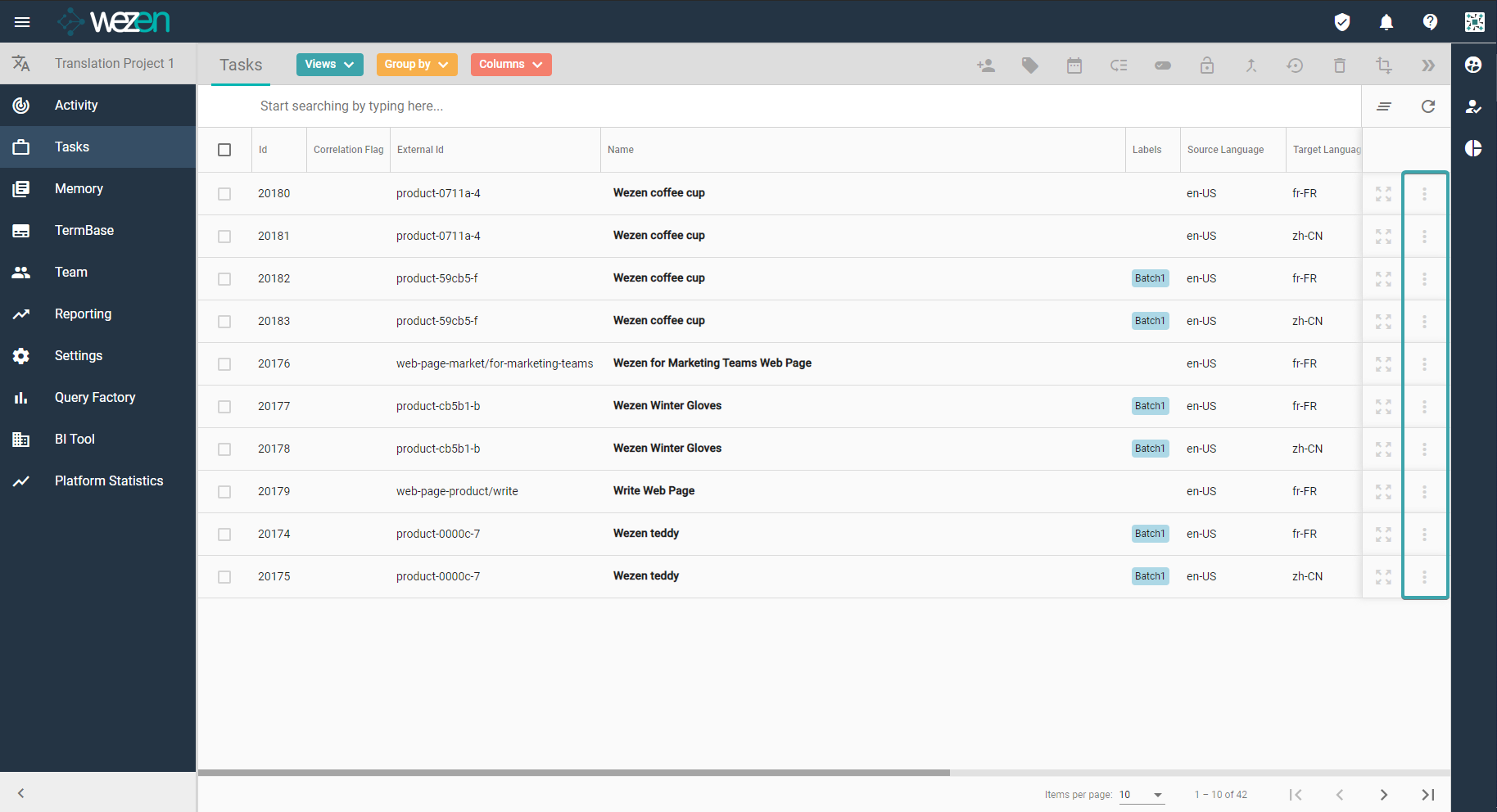 This drop-down will appear:

Unlock task(s), which will trigger this pop-up: 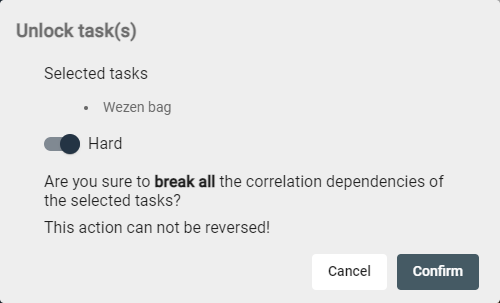 You can choose whether to hard break dependencies (break for all the following statuses in the workflow) or soft break (only for the given status, correlations will be restored in the next step).

break dependency button from the top bar, after having selected the desired tasks:

Did you find it helpful? Yes No

Send feedback
Sorry we couldn't be helpful. Help us improve this article with your feedback.